James Weldon Johnson
1871–1938
Born on June 17, 1871, in Jacksonville, Florida, James Weldon Johnson turned into encouraged with the aid of his mom to observe English literature and the European musical tradition. He attended Atlanta University, with the desire that the education he received there may be used to similarly the pastimes of African Americans. After graduating, he took a activity as a high school most important in Jacksonville.

In 1900, he wrote the music “Lift Every Voice and Sing” on the occasion of Lincoln’s birthday; the tune turned into immensely popular in the black network, and became known as the “Negro National Anthem.” Johnson moved to New York in 1901 to paintings with his brother Rosamond, a composer; after attaining a few fulfillment as a songwriter for Broadway, he determined in 1906 to take a job as a U.S. Consul to Venezuela. While hired via the diplomatic corps, Johnson had poems published in The Century Magazine and The Independent.

In 1912, Johnson anonymously posted his novel The Autobiography of an Ex-Colored Man (French and Company), the story of a musician who rejects his black roots for a lifestyles of fabric consolation in the white global. The e-book explores the difficulty of racial identification in the twentieth century, a not unusual topic for the writers of the Harlem Renaissance.

With his skills for persuading people of differing ideologies to paintings collectively for a commonplace intention, Johnson have become the national organizer for the National Association for the Advancement of Colored People (NAACP) in 1920. He edited The Book of American Negro Poetry (Harcourt Brace, 1922), a first-rate contribution to the records of African-American literature. His book of poetry God’s Trombones (Viking Press, 1927) was motivated by using his impressions of the agricultural South, drawn from a ride he took to Georgia whilst a freshman in university. It turned into this trip that ignited his hobby in the African American folk lifestyle. 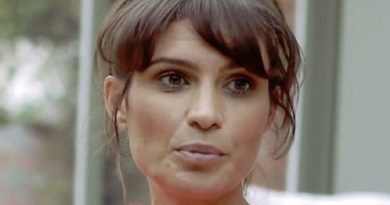 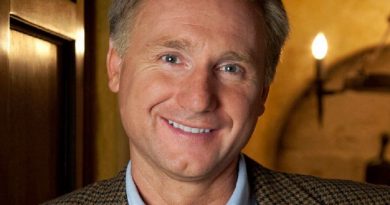